Keith Flint, The Fire is Out, Charity Single

Keith Flint the former frontman of The Prodigy touched the hearts of thousands of people around the world with his music and persona. The news of Keith Flints suicide, on 4th March 2019, shook the world but especially his family, friends and local residents. One person impacted by this sudden loss was Adrian Weaver, a close friend of Keith’s and fellow Musician.

After Keith’s funeral Adrian penned some lyrics which has now been developed into this charity single called, The Fire is Out featuring Marcella Detroit of Shakespears Sister, one of Keith’s favourite singers and performers.

Initiative such as this charity single provides us with exactly the kind of opportunity we need to start a conversation with people around mental health and suicide. If you feel you’re in need of additional support with your mental health or you would like to attend suicide awareness training, please visit the services and training section of our website for more information on what we can provide.

All proceeds of the single will go to Mind in West Essex and we’re asking for a £5 donation for the downloadable mp3 and £7 for the CD (limited to 100 copies).

Our online training academy offers a number of interactive courses to help you learn how to manage your mental health and provide support for others. Find out more

Side by Side is a supportive online community where you can be yourself. We all know what it's like to struggle sometimes, but now there's a safe place to listen. Find out more

Our highly qualified therapists have a range of specialities and approaches as we know it is not one size fits all.
Find out more

Follow Mind in West Essex on your favourite social network

Mind in West Essex
Struggling with Anxiety? Want some practical guidance and support?

Join Kelly for free for our 4 week Anxiety Support programme. Starting 26th May. To secure a place register here: https://www.mindinwestessex.org.uk/services/online-support-groups/

Do you have an idea or plan that could help reduce suicide in West Essex? We've extended the application date to apply for funding

You can apply here: https://www.suicideawareness.org.uk/community-action-projects/

Mind in West Essex
Remember our LGBTQ Social Group will be running this coming Monday!

To register please use this link: https://forms.gle/w2p7PvC6pyZo6ECL9

To apply for this position please click on the application form button at the top of this page, and complete the form by the closing date of Wednesday 18th May 2022.
View on Facebook

Mind in West Essex ·
@Mind_West_Essex
To all of the organisations who had us along last week for mental health awareness week.

And to everyone who came to talk to us at one of our stalls and to all of those who donated. 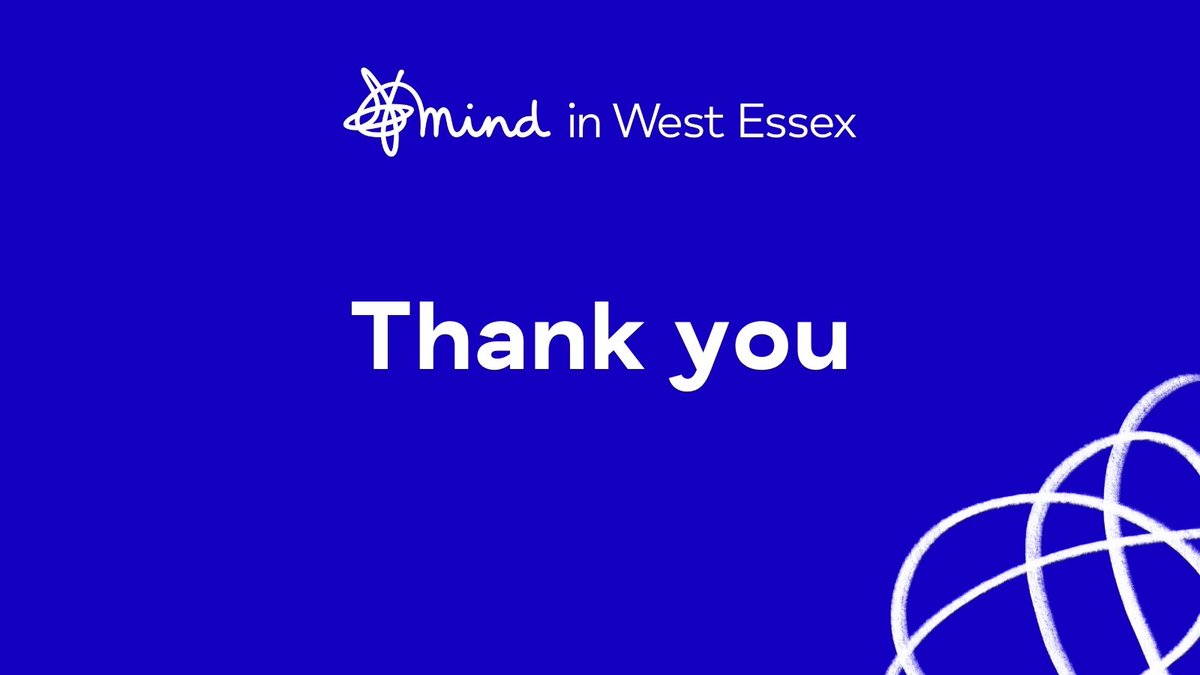 Mind in West Essex ·
@Mind_West_Essex
Would you like to host a Talking Tea Party like @IValley_ ? Please get in contact with Jade, our Fundraising Coordinator for more information fundraising @mindinwestessex.org.uk https://t.co/cHqYqwmsp8
View on Twitter 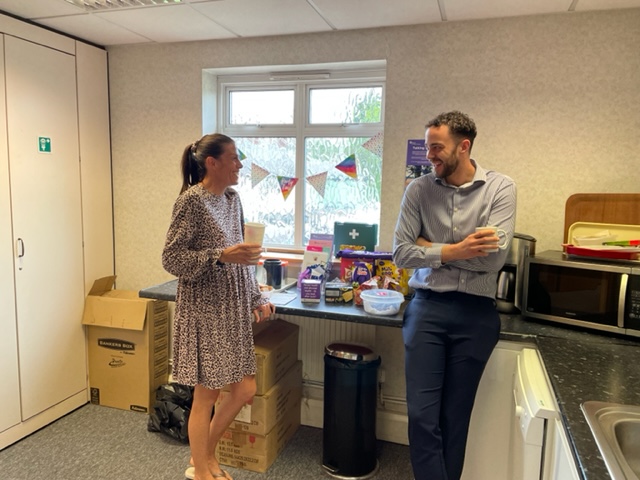 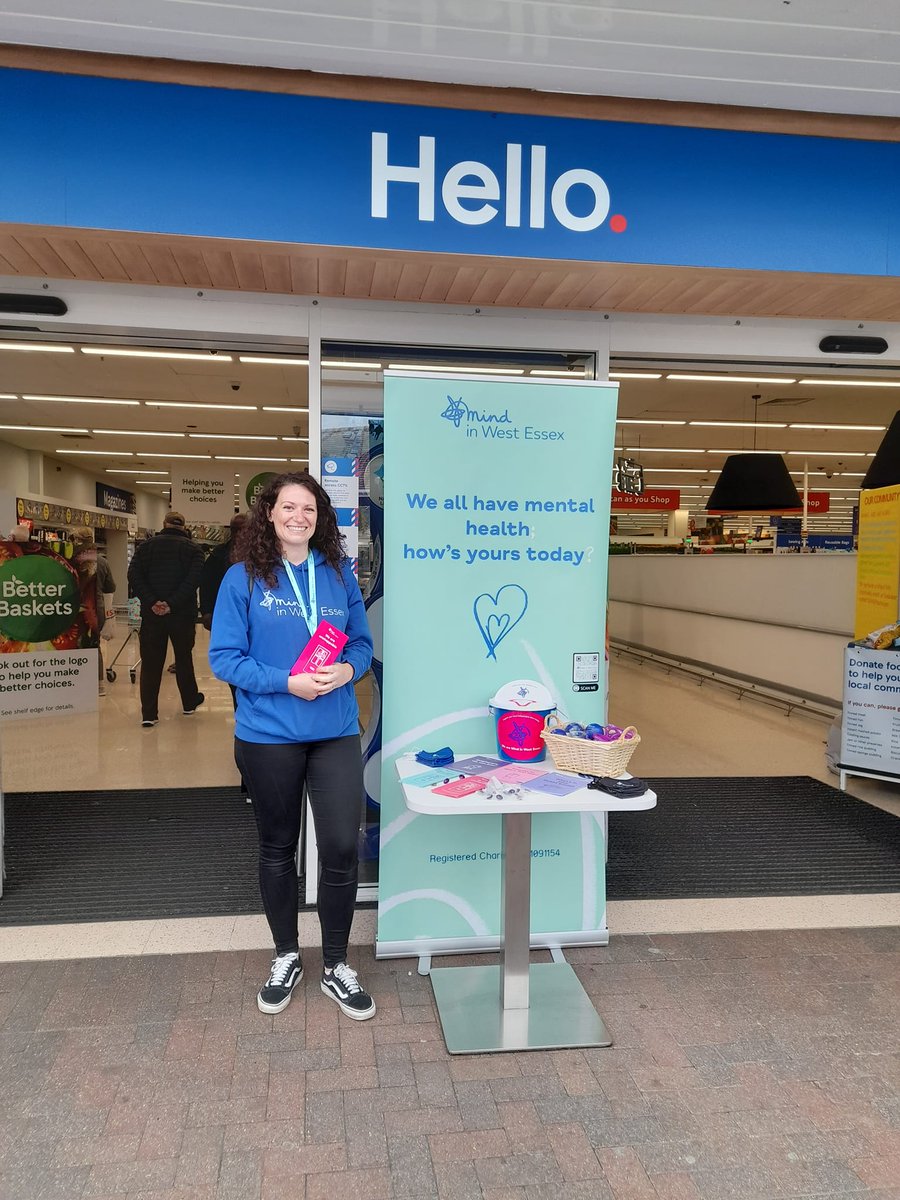 Mind in West Essex ·
@Mind_West_Essex
Chat to us at TouchPoint Stansted today 👋 https://t.co/kbBTgs7pnr
View on Twitter 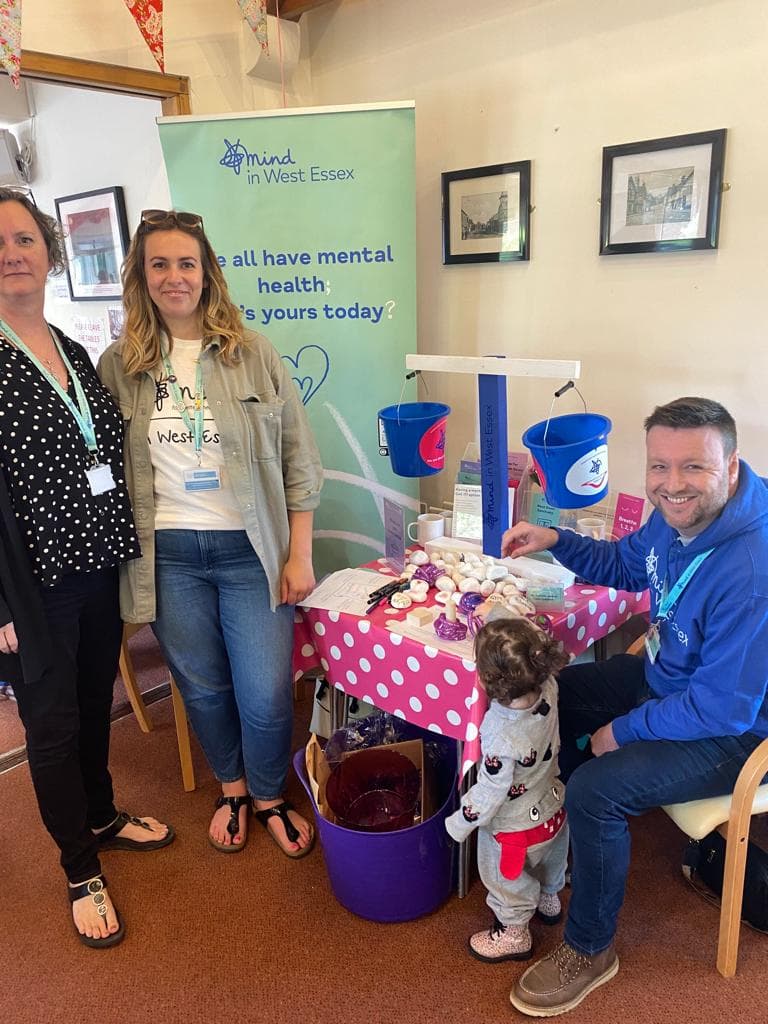 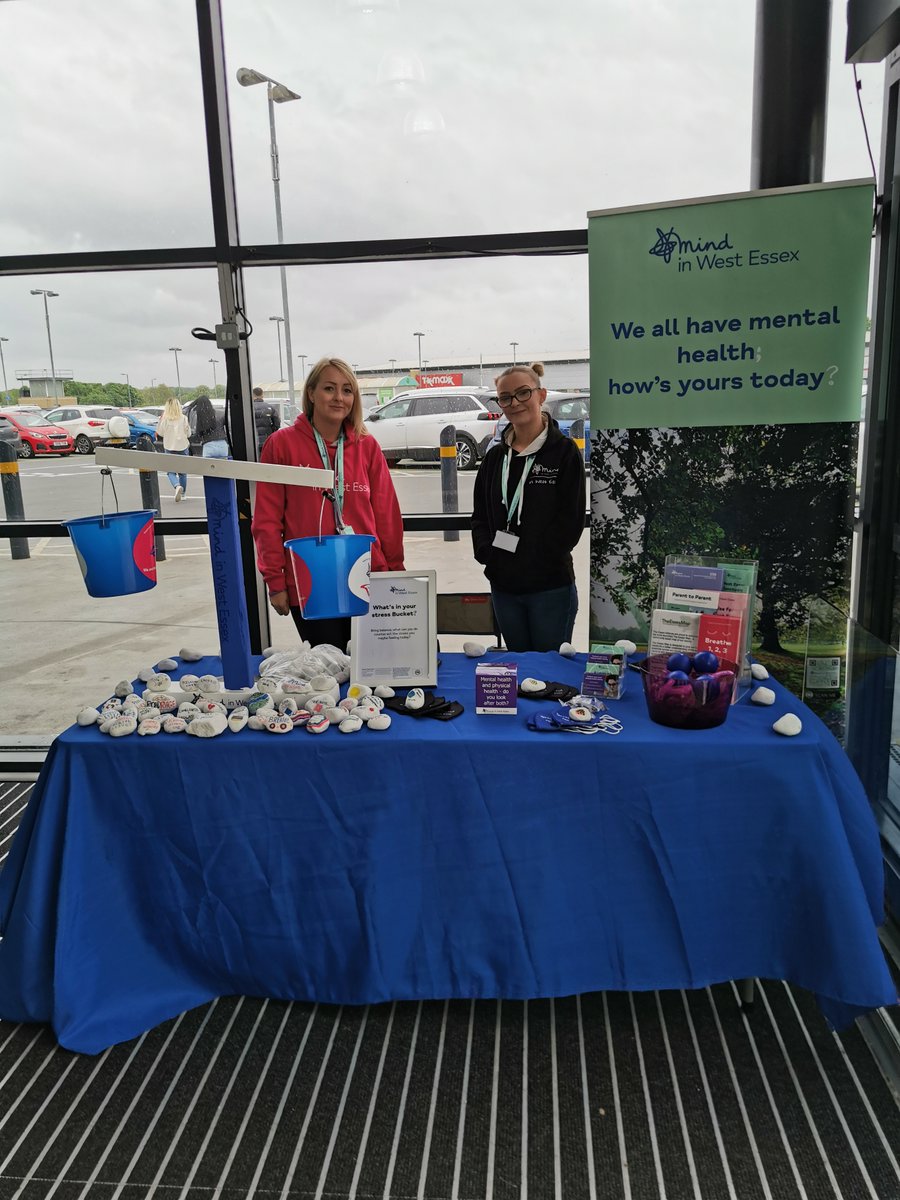 Mind in West Essex ·
@Mind_West_Essex
A stranger; is a friend you haven't met yet 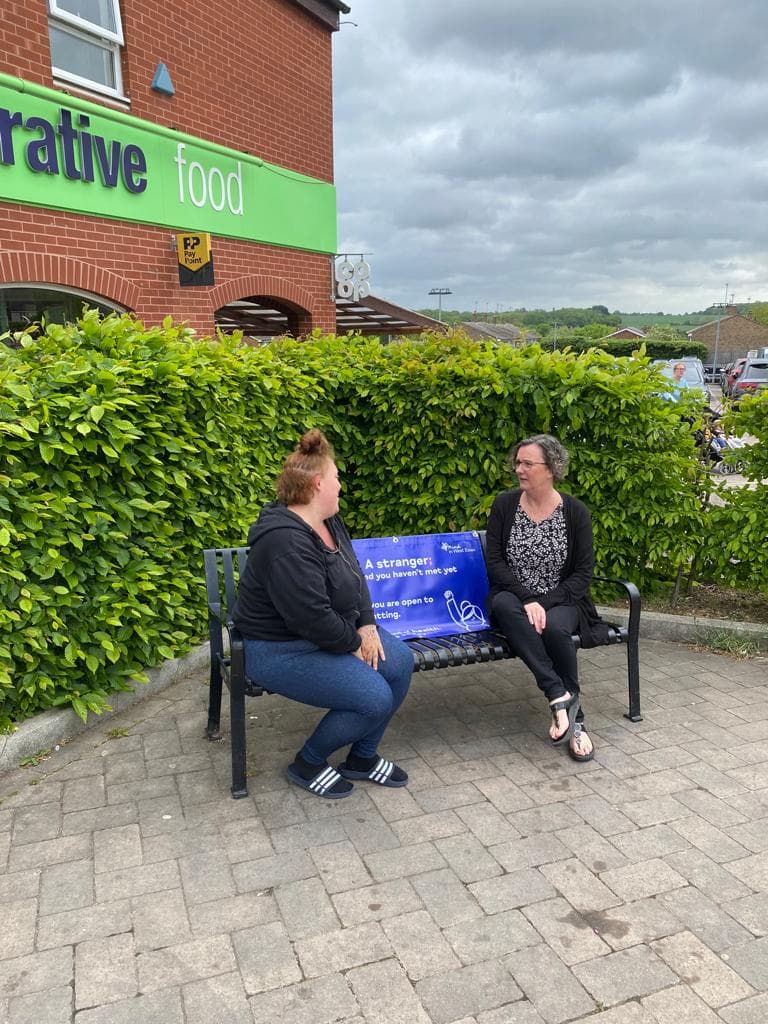 To all of the organisations who had us along last

It’s Mental Health Awareness Week, we all have i

Every little helps 💕 come and see us today at

A stranger; is a friend you haven't met yet #mha

With so many of us experiencing a mental health pr

I spy with my little eye....benches around West Es

It might be a bit chilly today but we're bracing t

Have you seen our benches in Uttlesford, Harlow an

We will be across West Essex this week 9th-14th Ma

💡FUNDING OPPORTUNITY💡 Do you have an idea o

We are looking for a Mental Health Support Team Ma